Brexit, what to do now.

If you are British and you are currently living in Tenerife, you might be interested in following the latest news on this. To stay up to date on Brexit, we recommend that you follow the news on this website and that you sign up for mail alerts. For further official information on this visit the next web page

If you are based in Spain now, this is what you are advised to do, according to the guidelines given by the British government.

Brexit: what you should do

If you have property in Tenerife, it is also a good idea to make a Spanish Will as soon as possible.

You can arrange an appointment with any Notary Public in Tenerife and we can assist you if needed. We can also help you officially translate any document needed. Be careful when ordering translations as they are only valid if signed and stamped by a duly authorised sworn/certified translator in Spain. Official translators in Spain are appointed by the Spanish Ministry of Foreign Affairs.

If you have inherited property in Tenerife and there is no Spanish Will, we can also officially translate Probates and Wills so that the estate can be properly distributed here in Spain. Contact us for an official/certified translation in Tenerife today. 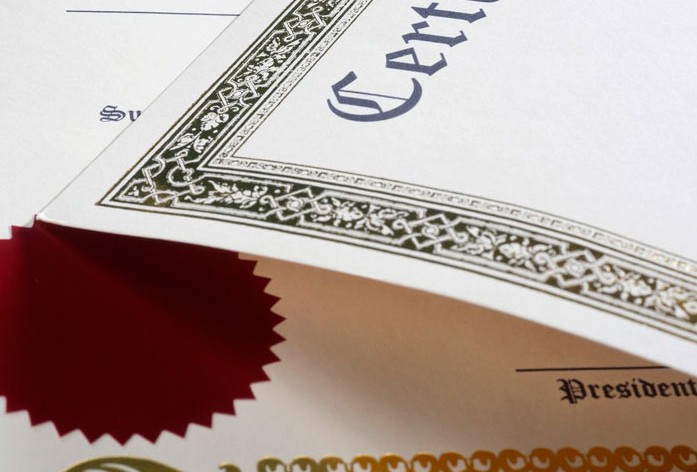